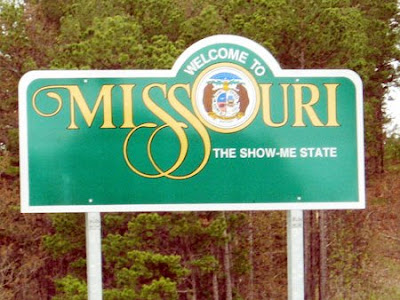 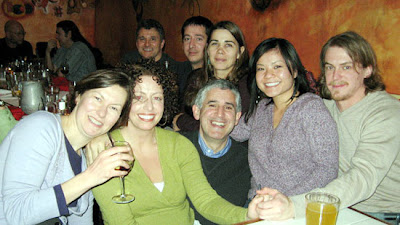 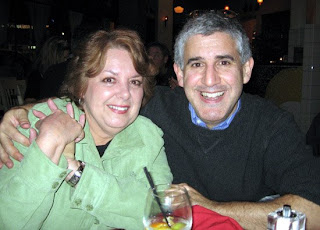 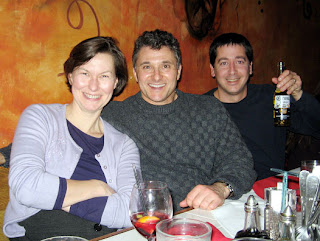 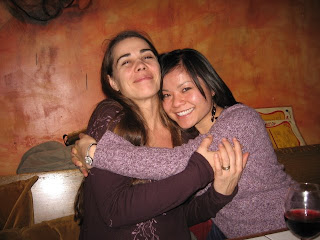 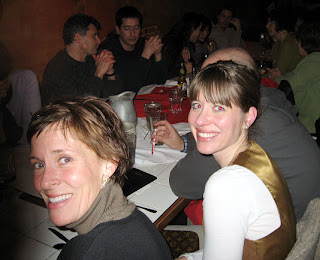 For now, I'll finish here by saying this - I bring up the winding down of the book because it's very much tied to what I was feeling last night during our little La Bodega fiesta. Now that I've lifted up my head, after being so focused over the past few years, I need to think about what's next? And before any changes come about, I wanted to make sure I took a solid snapshot of what I have right now - in this moment - with the people I've met here in Kansas City, Missouri. Amazing. Never in my wildest dreams. It's funny how this life thing works.
Posted by H.J. Getzov at 10:39 AM