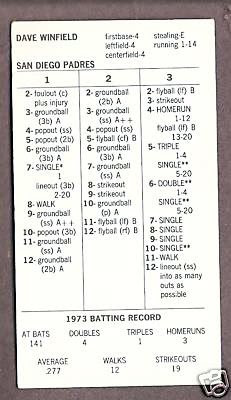 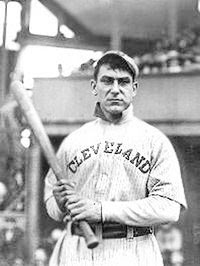 POSTSCRIPT: Harry J. - sitting here and wondering, "How much of my life can I waste by spending waayyyy too much time on Facebook?" (I love it but ... boundaries will have to be set up).
Posted by H.J. Getzov at 2:05 PM

I love looking at the strat-o-matic card! It's a language. I had a league in junior high school. I spent hours mathematically calculating the value of each player. I love being in the know when Gary Cohen refers to a fielder's ability by his strat-o-matic rating.