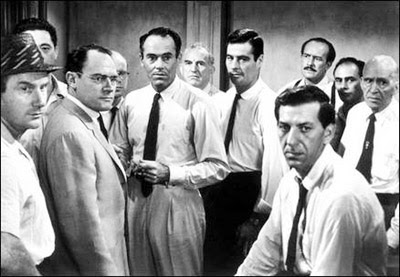 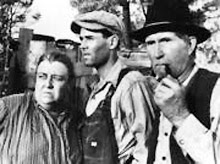 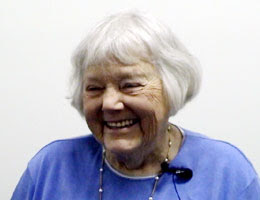 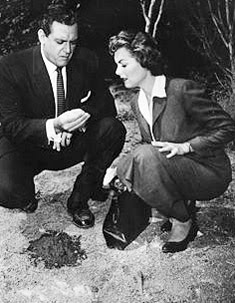 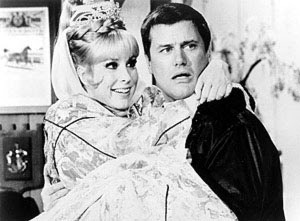 The good news: There are tons of titles, especially old TV shows, I have yet to see again, so the horizon is vast on that front. I think it may be time for some more lighthearted stuff, to soothe the soul at bedtime. Shows like "Dick Van Dyke" and "I Dream of Jeannie" will work just fine, I'm sure. I see those particular DVD boxes on the shelves and, if I listen carefully, I think I hear them calling out my name. The bad news: Well, it's not actually bad news. The fact is I simply have to curb the urge. "Everything in moderation. Everything in moderation. What applies to food, applies to DVD's. That's the ticket.
Posted by H.J. Getzov at 11:57 PM 2 comments: 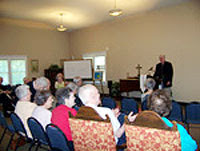 “You’re famous!!” I told her. And she laughed ... and then laughed some more, the way only Emma can laugh. I refer to that laugh as a Deputy Dawg laugh, the way she ends each chuckle with a soft, sighing kind of “eewww.” I’m not sure that translates here, but perhaps you know what I mean.
Posted by H.J. Getzov at 10:01 AM 1 comment: