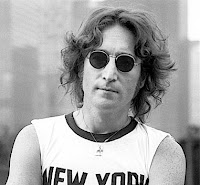 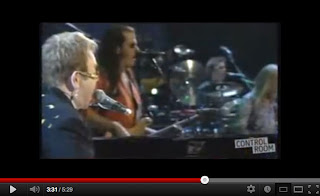 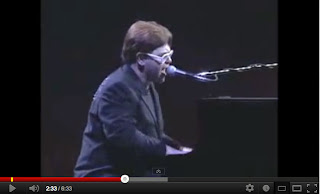 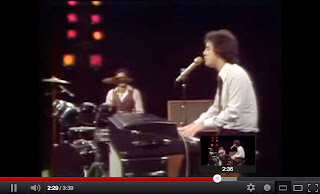 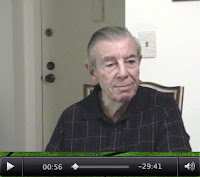 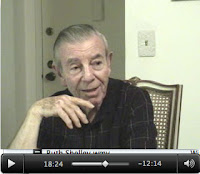 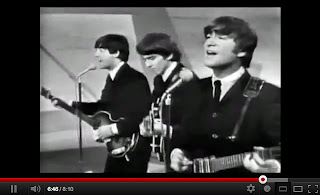 I figure that it's time to come out to play.
Posted by H.J. Getzov at 8:32 PM No comments: