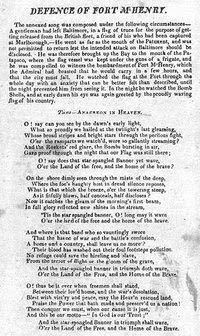 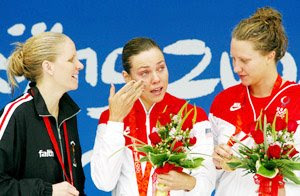 Anyway, it's almost time for tonight's races. I have to get my fingers ready for a lot of clicking. By the way, I don't know how many of you have tried or even heard of "Wii" - my niece and nephew have turned me onto it, so we play whenever I visit them in Florida. Talking about getting one's fingers in shape - check out this video I found on YouTube. I thought it was hysterical - Extreme Wii Olympics 4X100 Relay
Posted by H.J. Getzov at 7:28 PM