"Part Of The Plan"

Two weeks ago, while working in the library, a song came on my iTune's 70’s radio station – “Part Of The Plan.” I leaned back in the chair, removed my hands from the laptop and looked out The Plaza Library window as the song played. For three minutes, I was back in Myles Standish Hall at Boston University - 1976 - sitting with friends - some getting high, some sipping a beer, some just sitting. Just about any time of day or night, you could walk down the Myles' hallways and hear tunes like "Part of The Plan." If people weren't listening to the likes of 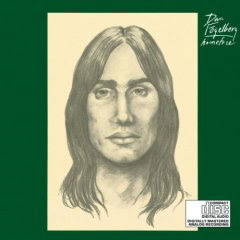 Fogelberg or Taylor, you'd hear some Steely Dan, Poco, Eagles, Hall And Oates, Doobie or Allman Brothers, etc ... Those days, there was so much great music to choose from, so many fantastic songwriters and performers. Still, for me, one singer/songwriter really stuck out. Who knows why that happens? We all have someone special - a band, a singer, something that just seems to hit us when it counts, right at the time we most need it.

I think "Stars" may have been the first of his songs I heard. One of my roommates had that "Home Free" record, the one with the face on the front cover that looked like an American Indian. I remember hearing "Stars" and heading directly down to the piano room, it must've been two in the morning and it was absolutely crucial that I learn that song and learn it right away. I must have plunked at those keys for an hour or two until ... well ... what can I say? Some songs just sound better on a guitar. "Stars" is one of those songs. 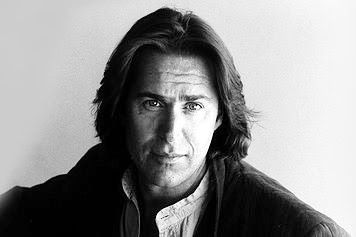 I heard my brother’s voice on the phone; we'd just finished comparing notes about the Pat's game. Once Stuart assured me a family member wasn't involved, he told me that Dan Fogelberg died today. Prostate Cancer. He was 56.

I’m sitting here writing this tonight because, to tell you the truth, I feel I have to do something. Musically, Dan Fogelberg wrote songs that were not only beautiful - they actually affected me. Sure, for those of you who know me, Billy Joel is obviously still high on my list, as are the Beatles, Stones, Who, Eagles, and so on. But there was something special about Fogelberg’s music. Something that moved me, as well as so many others.

I learned and performed Judy Collins', “Since You Asked,” at my friend Larry’s wedding; it was the Fogelberg/Weisberg rendition that served as the 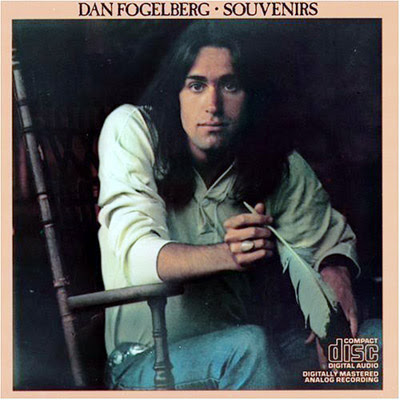 motivator. "Stars," "To the Morning" – those songs carried me through my college re-entry after I’d taken a year off to find myself and take in a bit of the world. That was a hard and very special time for me and certain music is firmly embedded, dare I say it? In my soul. Once exposed to this man's music, I loved everything he released. "Souvenirs" is probably my favorite album – not one weak song on the entire LP. Now, how often does that happen today, if at all? “Part of the Plan,” "There’s A Place In the World for A Gambler,” “Mornin’ Sky,” “Better Change,” ... It’s silly to name every song. They're all terrific.

My Favorite - And then – there’s “Leader of The Band". I just pecked out those four words and my eyes started to well up, I swear it. I don't mean for this to sound morbid but, over the years I've often thought that when my father dies, I'm going to sing that song at his funeral service. And the fact is, I'm pretty sure I’ve already told him I’m going to do just that; this way he won't be surprised when it happens. A singer songwriter himself – I always felt as though Dan Fogelberg had somehow secretly studied my family and wrote a song about my father, as strange as that sounds. It turns out, (and I didn’t know this for sure until today) "Leader Of The Band" is about Fogelberg’s own composer father, Lawrence. And judging from the hundred’s of responses on YouTube under this song title, it’s apparent this composition 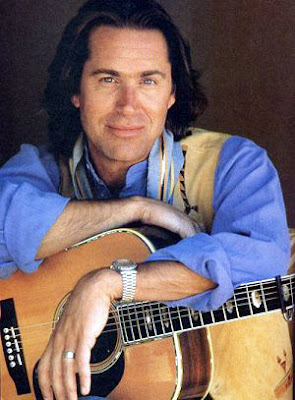 has hit the “father” mark dead-on when it comes to the great parent/love songs of our time. If you've never heard this track, here’s a link to it. It’s worth a quick listen. Check out the lyrics. Sure, sure ... some of you will say it’s too soft, syrupy, schmaltzy, whatever. You know what? Call me square, but I liked the quieter and often softer times, too. Anger, franticness, tension, conflict - I find I tire of that stuff much more easily these days.

So Here's The Thing ... After I heard "Part Of The Plan" two weeks ago, I found myself browsing iTunes for Dan Fogelberg music. I think it must have been 25 years since I've felt that kind of strong desire to hear those songs again. At first, the quick 30 second clips satisfied my craving. But, after hearing a song or two again, it didn't take long to figure out that clips just weren't going to do the trick. One by one, I started to buy tracks– creating my own Dan Folgelberg’s Greatest Hits collection. And, once I got home, I made sure to burn a CD so I could listen to the songs in the car. And for the past two weeks, that's all I've been listening to.

So, when Stu told me the bad news tonight, I heard the words, paused for a moment and then couldn't help but smile. I told him about my recent Dan Fogelberg music run.

Fogelberg all these years and certainly didn’t know anything about his illness. I figured with my rekindled interest in his music, it'd be easy to catch him on tour some day soon.

But that’s not going to happen.

"Papa I Don't Think I Said ... " - While visiting with my parents last week in Florida, I had a chance to chat for a bit with my dad one night at the dining room table. We had just finished speaking with my mom who was in the hospital and, after lighting the last night's Hanukkah candles, I thought it would be a good time to ask him some questions - something to add to the Eldercation interview I did with him a few years back. We ended up talking for quite a while about his songwriting and he shared some of his thoughts with me; new things I'd never heard him talk about before, at least not with me. He talked about his love for creating music for 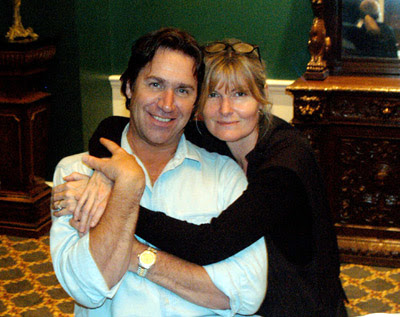 people, how he'd sometimes be on the subway in the city, and he'd hear people humming or whistling a line from something he wrote.

“When you die, it’s kind of like being a bit immortal. Your music is still here," he said. "You’ve left something real and special for others to enjoy - even when you’re gone. That’s a good feeling. To know that's what's going to happen.”

Well, thank you, Dan. You've left more than enough for us to enjoy for many years to come.

And when I head into work tomorrow, all I have to do is click on the CD player - the disc is right where it's been for the past two weeks.
Posted by H.J. Getzov at 10:16 PM

What a lovely picture; you and your Father discussing his immorality in music. I trust that will happen with you and your words.
Hollis