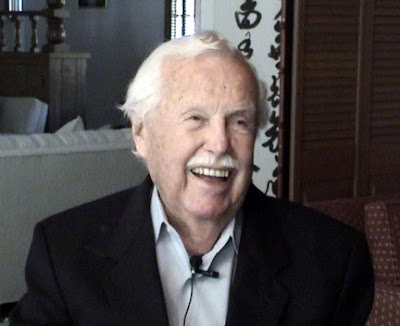 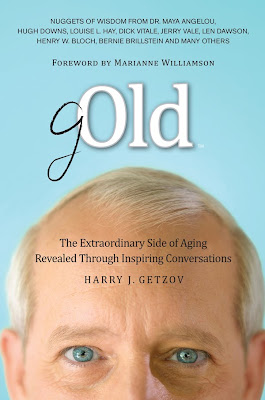 To read more about what folks like Henry have to say, please feel free to purchase a copy of "gOLD: The Extraordinary Side of Aging Revealed Through Inspiring Conversations" for a friend or loved one. If you already have a copy, please pass on the word about this important book.
Posted by H.J. Getzov at 10:08 AM