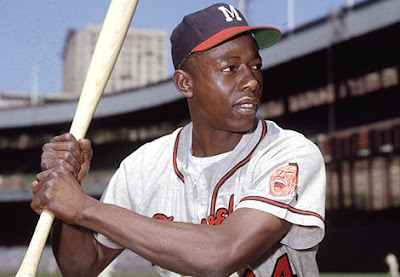 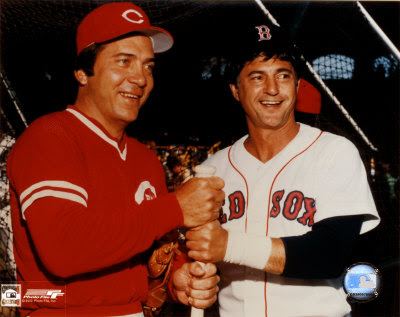 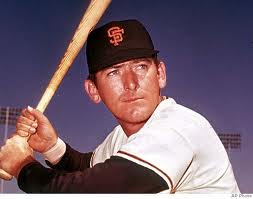 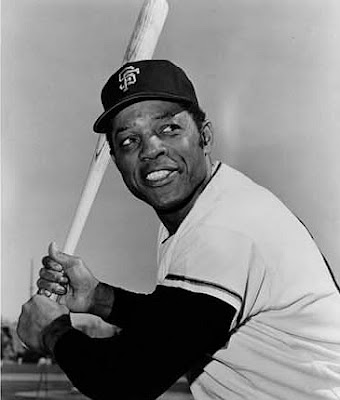 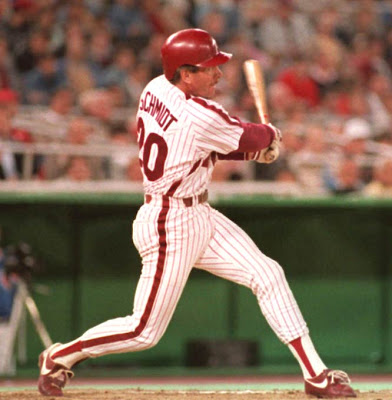 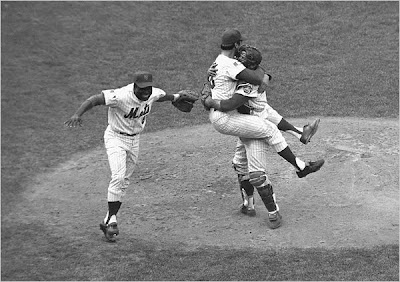 mories that keep that person very much alive in our hearts and minds. To me, that concept always sounded like a cliche . . . I mean . . . it is a cliche. But, cliche or not, I can now say for certain that this is precisely how memories serve to operate. Whenever I watch a baseball game, I think of those "Field of Dreams" moments when I tossed a ball around in the driveway or backyard with my dad. I think about the many Mets' games we attended together with the family. (Note: Two very special games in 1969 - the last game of the playoffs against the Braves and then the World Series win versus the Orioles. I remember how my father lovingly pulled me back as I started to make my move to run onto the field when Cleon Jones made that last out - kicking off the mad celebration.) It's nice to know that whenever I have a chance to watch a baseball game these days, I don't have to use any kind of modern day gizmo to make contact with my dad. I simply think to myself, "Did you see that?" And he's right there with me.
Posted by H.J. Getzov at 7:22 AM