I had another nice "class" - this time at Garden Village. It was another learning experience for me.

Mary Jane gets such great attendance at her functions. There must have been about twenty-five people already seated by the time the best activity 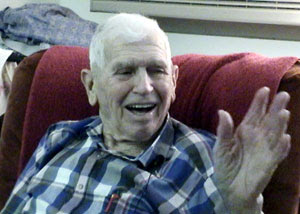 director in Missouri led me into the room upstairs on the 4th floor - all of them waiting patiently for the "Eldercation man."

Apparently, someone had made off with the microphone, so it was on me to make sure people could hear me and ... one another. Mary Jane asked me about how I got started which led naturally into a short intro, but I already have this shpiel down. It’s all about the first time I realized how much I enjoy doing this work – the 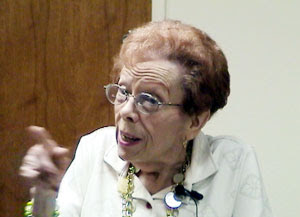 "Leslie Neilson story," is what I call it. I’m not going to go into it here, but I write about it in the book as it unfolds. This experience pretty much marks the date I crossed over from law and the music business into what I'm doing now – listening to stories. I prefer it to talking about incapacity, personal wealth (or lack thereof), revocable living trusts and so on. It’s not that I’m against talking about those things – I’m very much for people 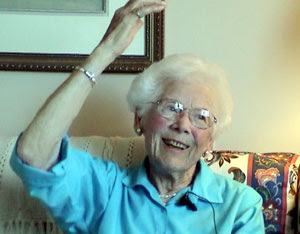 So – after the introduction – I asked the group a few questions. On that particular day, The Great Depression was the primary topic of choice – what it was like growing up during that period. How the days unfolded? What they ate? How hard it was to get food, clothes and the effect all this had on their mindsets regarding material things. How they, to this day, still think the same way about 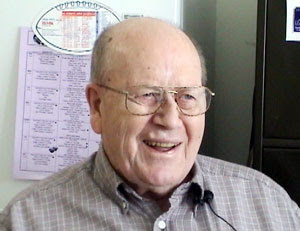 conservation; not wasting things. And yes, one or two people spoke a lot at first – and with no mike I often had to repeat things so everyone could hear. But soon, I was out of my seat and walking around. I could have used a black board at one point, so I created an imaginary one so everyone could visualize a point I was making.

The best part, well, not the best part, but I was struck when it happened. When it was time to break for supper – they applauded me. And one by one the folks came up to tell me how much they enjoyed our little get together. The town meetings are coming more rapidly now and, who knows? I’d like to do more of this type of thing down the road, perhaps teach a continuing education class at at local college. We'll see.